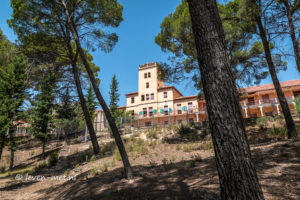 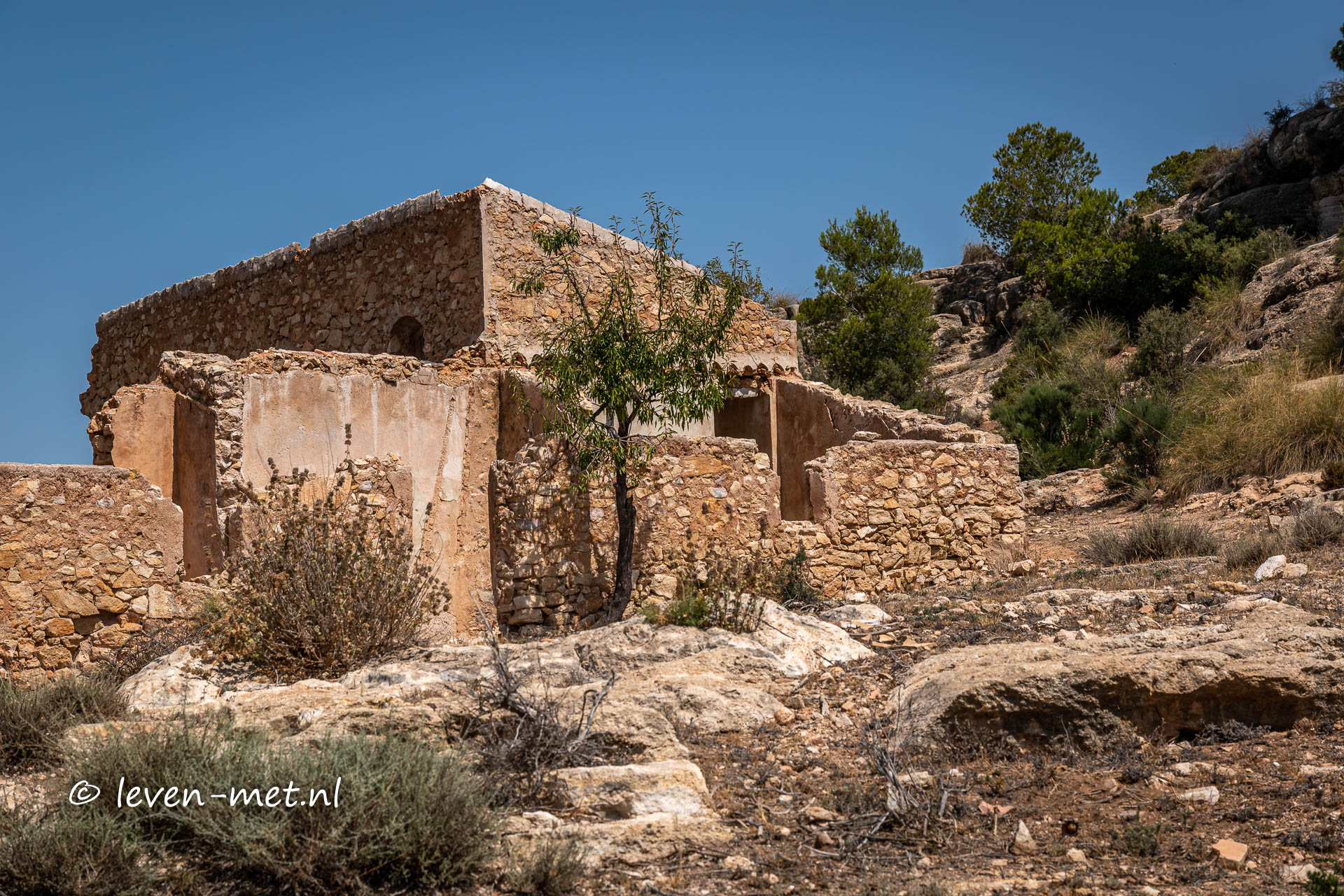 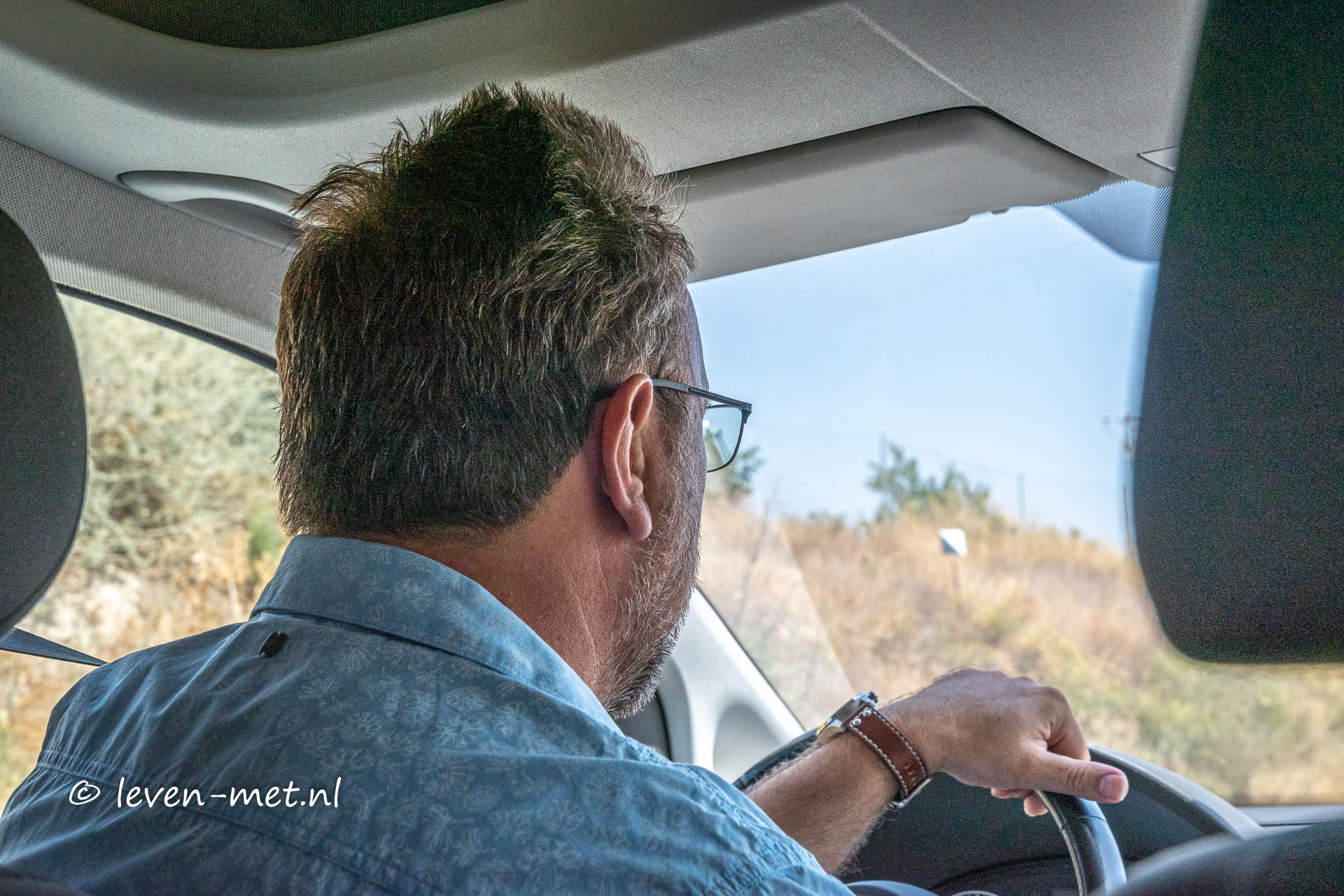 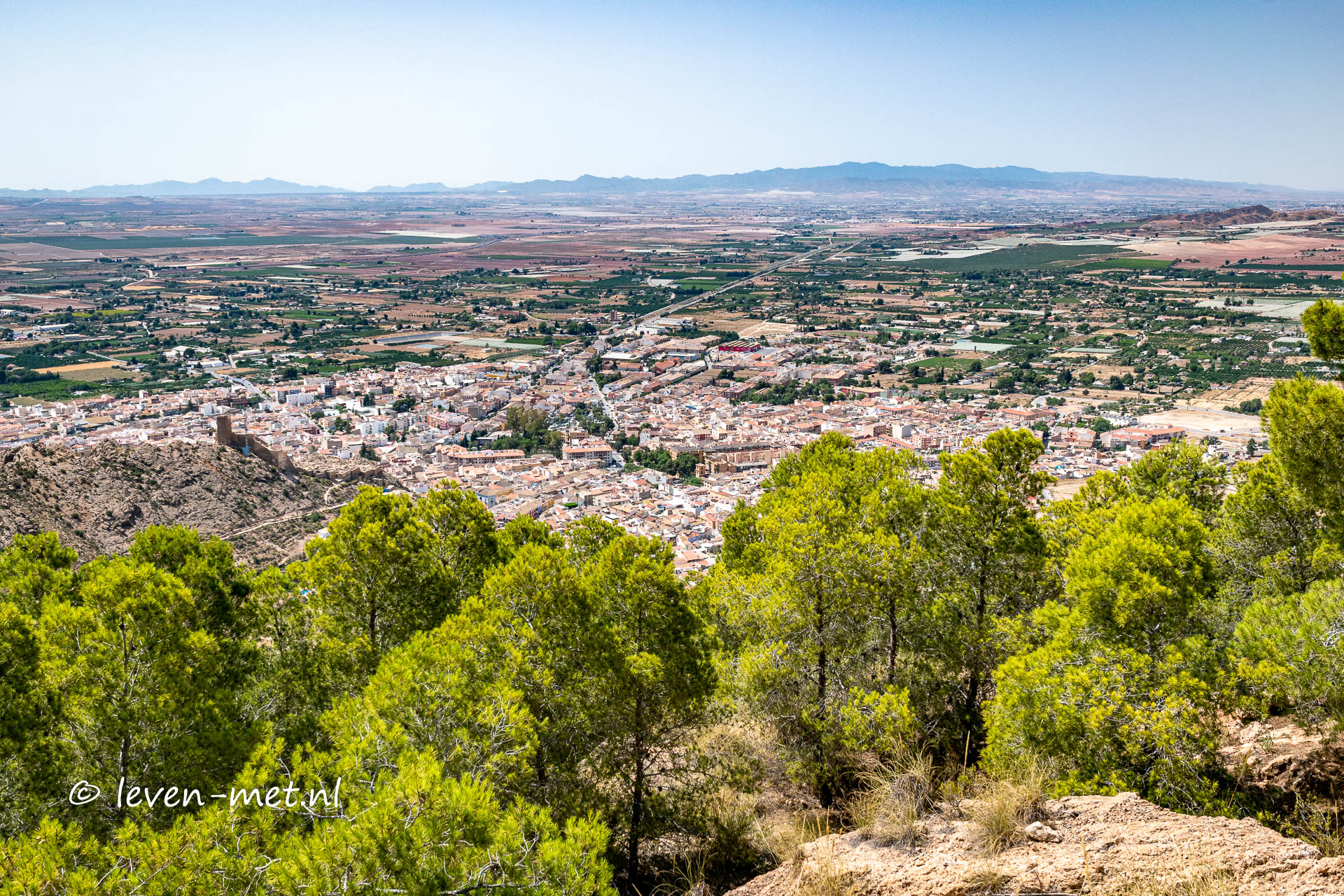 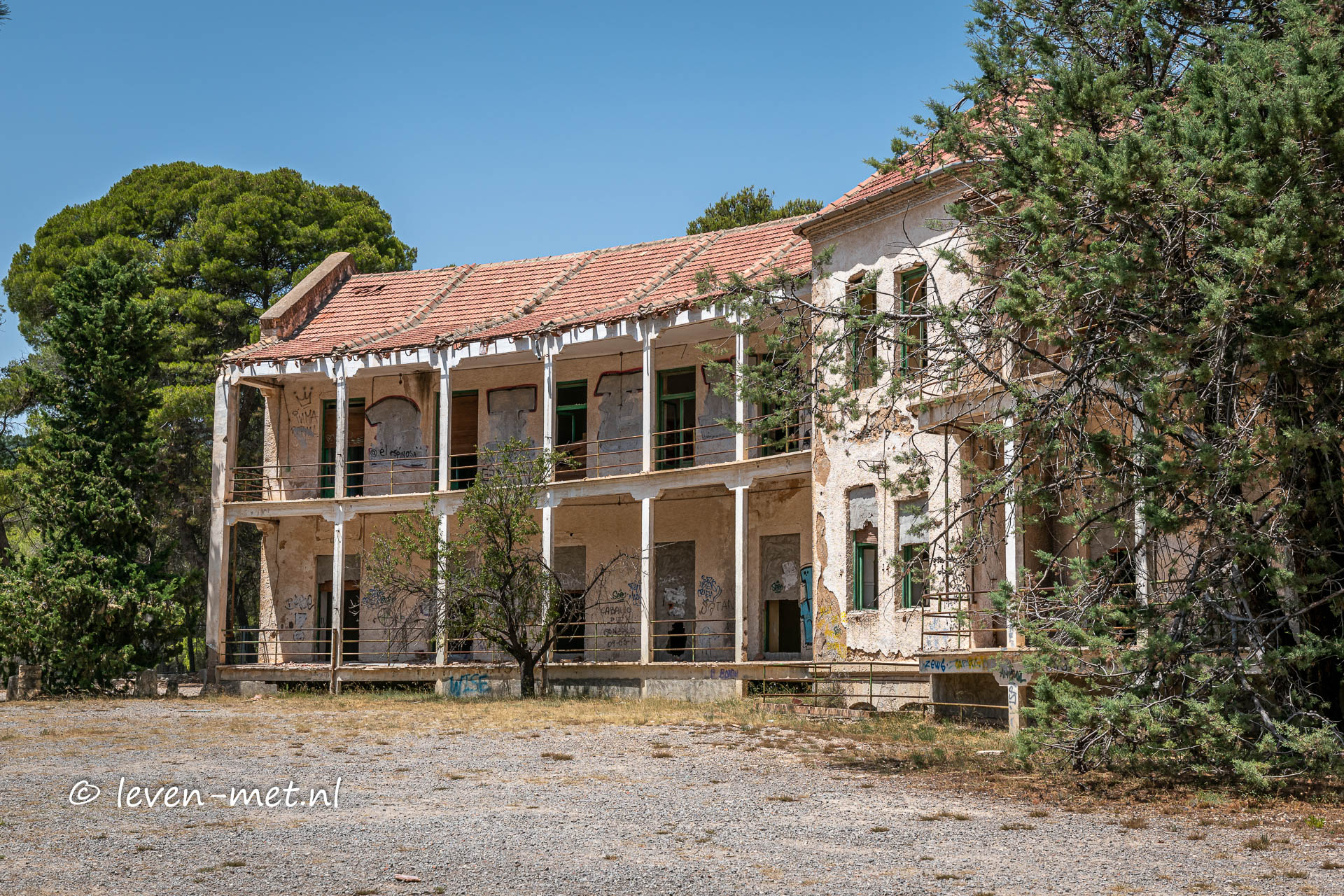 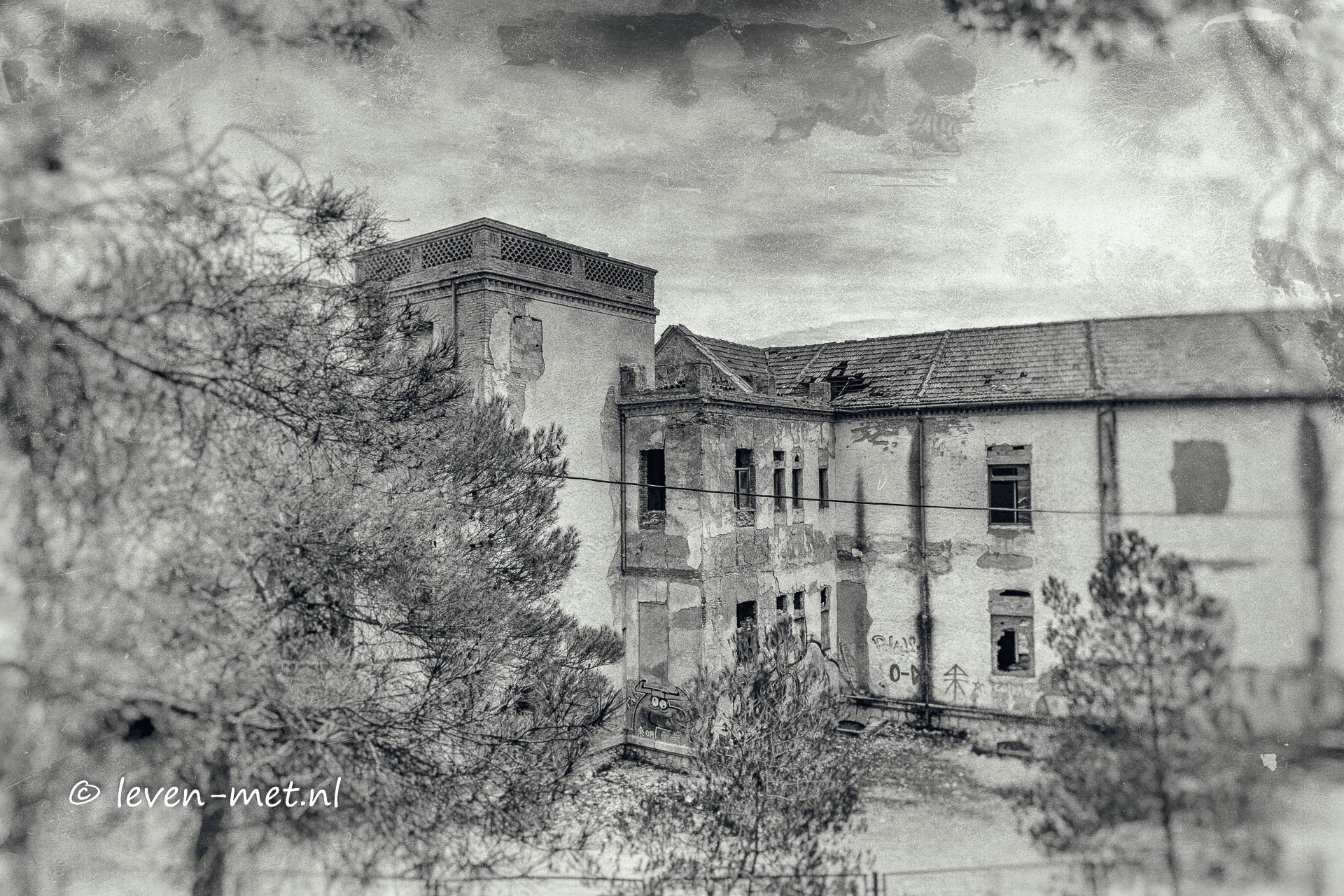 Former Sanatorium of Tuberculoses of Sierra Espuña is the name given to the remains of the building that housed tuberculosis and leprosy patients in the Sierra de Espuña between 1917 and 1962 . It is located in the hamlet of El Berro, within the municipality of Alhama de Murcia and Totana . However, it is owned by the Government of the Region of Murcia and access to it is prohibited due to the high risk of collapse.

The first stone is laid in the last quarter of 1913 when regional authorities have to make drastic decisions in the face of the ravages that tuberculosis was causing among civilians. Given the contagious nature of this disease, it is decided to detain the sick in an isolated place; In addition, until then, the clean and clean air of the mountains was the best relief that existed. The work will continue for several years, ending in 1917 the first floor of the hospital, although it was not until 1934 when it was completely finished. The explanation of such a slow construction is that it was built by the neighbors themselves, usually in summer, taking advantage of the winters to raise funds. In 1931 the building became the property of the State .

The structure is formed by three wings of two heights and the basement. Over the years, the janitor’s house, the mortuary, the wake, an aqueduct to collect water from the thaw, etc. were added. The roof is gabled and in the center there is a typical tower of the buildings of the time. Facing the main facade is the sculpture of Christ . Which is seen right at the entrance of the sanitarium.

The years of service

Once the long work is finished, the sick begin to move to the place. The hospital had two hundred beds and 50 employees. On the upper floor were the most serious patients who needed rest and were isolated; while, on the ground floor they did the least serious and could even take walks in the mountains and be visited by family members. Normally most of them ended up going upstairs and dying after a long agony. Once a week, the gravedigger of the Alhama cemetery climbed in a car to collect the bodies to bury them. In winter, with snowy roads, it became the only link between the hospital and civilization.

Apart from sanatorium, the building became an ambulatory for the residents of Aledo and El Berro. This is how we arrived in 1949 when streptomycin was discovered, which meant a radical change in the care of patients with tuberculosis. Gradually many of the inmates were recovering from the serious ailments they suffered and discharged. The few that remained moved to the Provincial Hospital of Albacete . The Ministry of the Interior , which then held the powers in health, then decides to convert the complex into an orphanage.

The high maintenance costs of such a large building lead the Ministry, in 1962, to declare it unprofitable, causing its closure.

In the early 1980s, the Regional Government, with the health competencies already transferred, made a strong investment to convert the old priest’s house into a youth hostel. However, the lack of budget means that only the left wing is rehabilitated, leaving the rest equally abandoned. Although the new shelter was promoted by hype and saucer, it had little influx of young people, declaring the few that were the uncomfortable and inhospitable of the site for having adjoining the old hospital ruins. After several summers of decay, in 1995, the final closure is cast. Initially he was put on watch to avoid being vandalized but this was withdrawn in 1997.

The legend of the Sanatorio De Sierra Espuña.

Since the Sanatorium closed its doors in 1962 a black legend weighs on it, visitors claim to have lived paranormal experiences inside. At night you can hear the stones grinding, and there are people who claim to have seen a lady in white. Both were driving just when a flash caught by the camera was put in front of them and when checking the recording you could perfectly see that it was a woman. The word “Quieto” is heard. And this is not the most paranormal since the program Fourth Millennium has also come to investigate this sanatorium and is the building with the most paranormal activity, sounds, blows, movements, etc.